Join us everyday at 8 PM Eastern 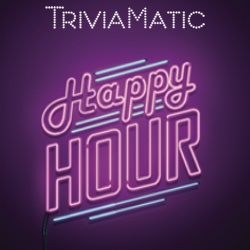 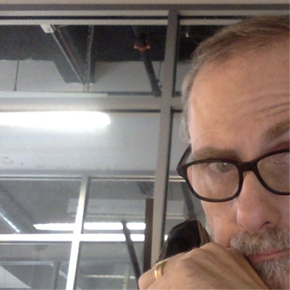 John Chaneski was born in Hoboken, NJ and spent several years as an energetic hanger-on at GAMES Magazine. He has written questions (and answers) for the game shows Who Wants to Be a Millionaire and The Million Second Quiz; he wrote and performed on truTV’s comedy game show Paid Off with Michael Torpey. He was part of the team that created NPR’s variety game show Ask Me Another and since 2005 has presented quizzes on the nationally-syndicated radio show A Way with Words. He lives in Brooklyn with his amazingly talented wife, two fascinating children, and one floofy dog. 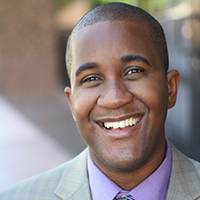 Craig Reid was born in Brooklyn, NY, and has spent the past 14 years hosting games, in one form or another, from college television to live bar trivia, with hopes of becoming a nationally-televised game show host. Craig has also appeared on television, including appearances on “The Price Is Right,” “Wheel Of Fortune,” and “Impractical Jokers”. When he’s not hosting the TriviaMatic Happy Hour, Craig spends his time with his amazing girlfriend, or virtually bowling on a popular video game system. 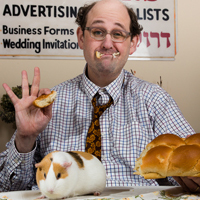 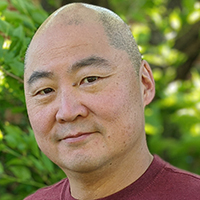 Vocalist, pianist, and accidental comedian Richard Hsu is infamous for being a member of the madcap a cappella quartet, “Da Vinci’s Notebook”, having appeared on stages from New York to Los Angeles. They and their music have appeared on radio, TV, and film, including the “Today Show”, “The Drew Carey Show”, and “Despicable Me 2.” He lives in Maryland with his wife, two kids, and a frisbee-catching chocolate Labrador. 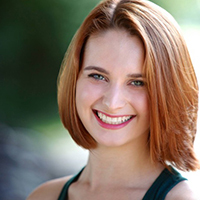 Kim is thrilled to be joining the TriviaMatic team. Originally from New Jersey, she is an actor by trade. Having attended Syracuse University for Musical Theatre she most recently took a year long field trip performing The Magic School Bus: Lost in the Solar System across the country with TheaterWorks USA! For the past few years you may have caught her in Hoboken or various bars in NYC hosting trivia with Trivia NYC. Now she spends most of her time singing loudly indoors, streaming trivia on Twitch and playing animal crossing. For more info visit www.KimRoth.com 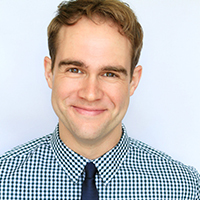 Tommy Dickie enjoys trivia despite only knowing anything about movies and math. He’s an actor (www.tommydickie.com) & math tutor (www.tommythetutor.com) in LA, and loves game night, the outdoors, and, of course, movies. If you love movies too & have time on your hands (who doesn’t right now?), check out his Oscar predictions / movie blog (www.DickiePicks.com), his Dickie Awards videos (www.youtube.com/tommydickie; like the Oscars but one-man, 5 minutes, & bonkers), or his video movie reviews on IG (@tommydickie). See ya on TriviaMatic on Fridays!

How Do I Join The Game

To play TriviaMatic you need to register. All of your data is fully protected and is GDPR compliant. You can register as a player, host or business. In the future if you want host your own events, you can register as a host and both play or host as you wish.

Click on the "Happy Hour" button to connect to the current game.

You can also go to the "Play Now" page and get the game code from the host.

Get Social With Us